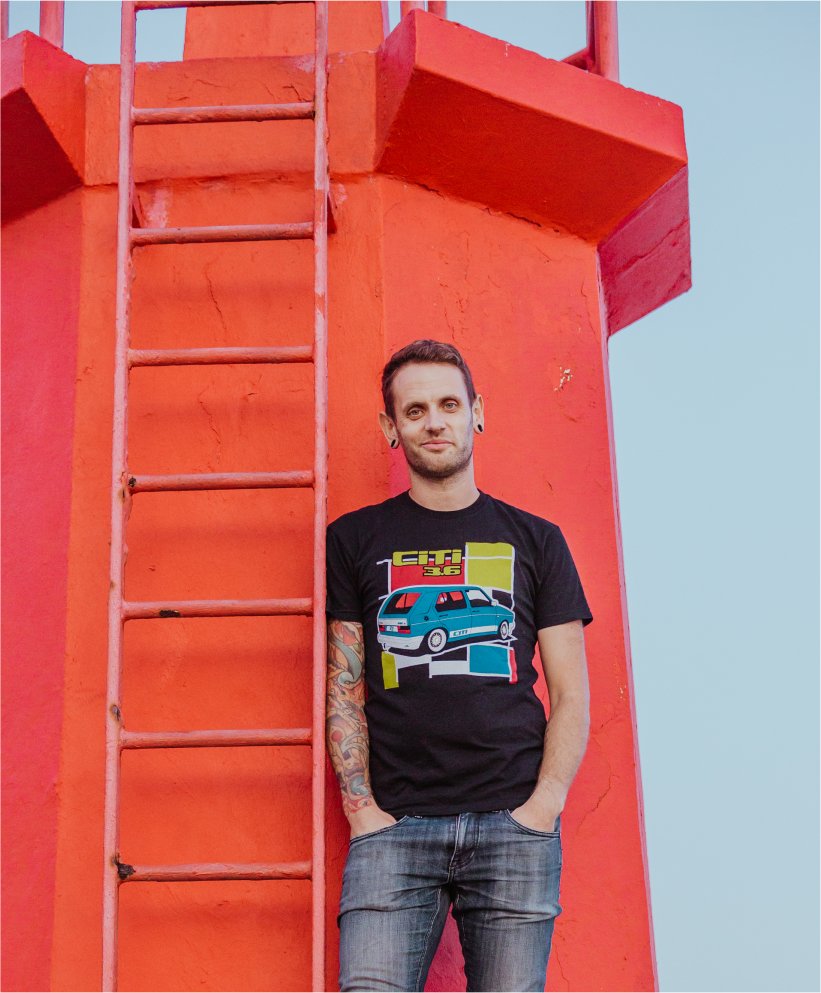 A Life of Car Adventures

My Name is Jamie Orr, and I have built a career around cars. I travel the world as a professional car builder, driver, parts hunter, logistics manager, and journalist.

My true passion is for car things that are a little bit different. Foreign market, rare, hard to find, they usually have something that makes them unique and special. I love the thrill of the hunt, and then also the logistical work that comes after the find. I’m lucky to have built a passion based on some of the world’s most international car brands, which has taken me all over the world, looking for both physical objects, and the people and stories behind them.

If I had to explain my job in one sentence, it might be ‘Traveling the world looking for cars, parts, and adventures’. This has taken to me to five continents, and dozens of countries, including all 48 lower States in the USA (and Alaska, to the Arctic Ocean), South Africa, Brazil, China, Japan, almost every country in Europe – Lichtenstein and Norway remain elusive, but I did get a car from Greenland.. 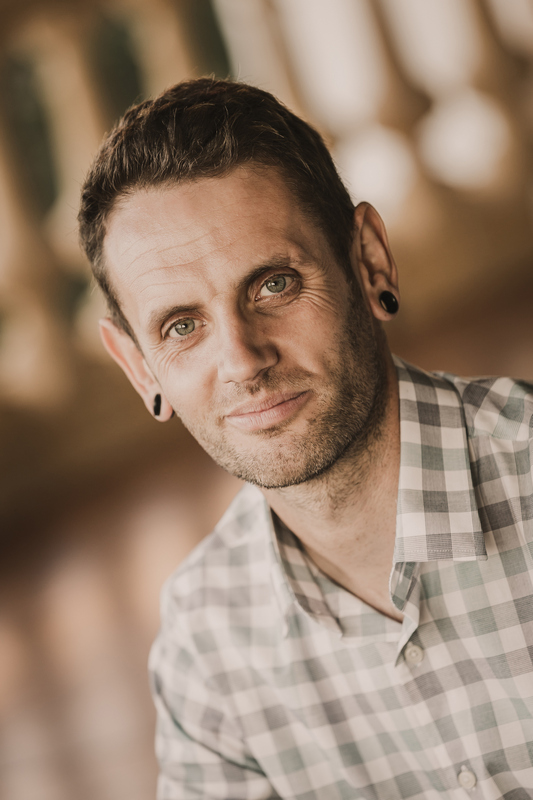 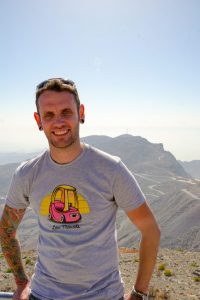 Jamie talks projects with Jürgen Stackmann,
member of the Board of Management of the Volkswagen Passenger Cars brand with responsibility for “Sales, Marketing and After Sales”.